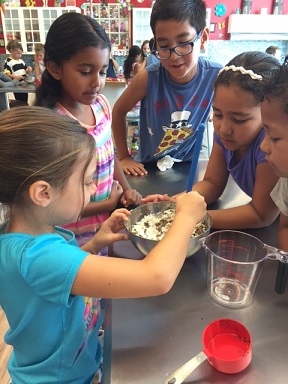 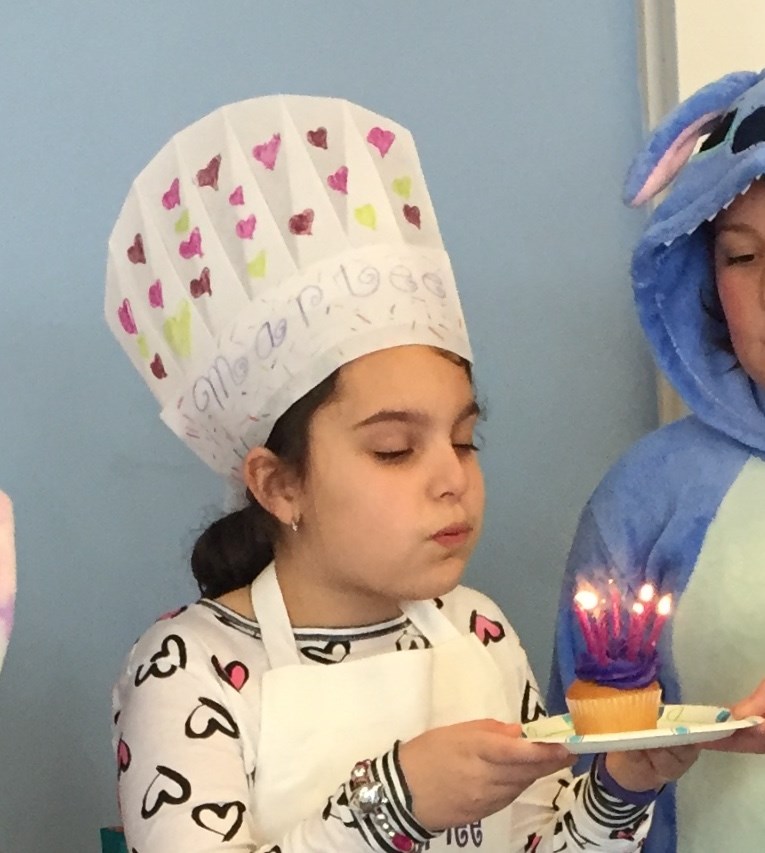 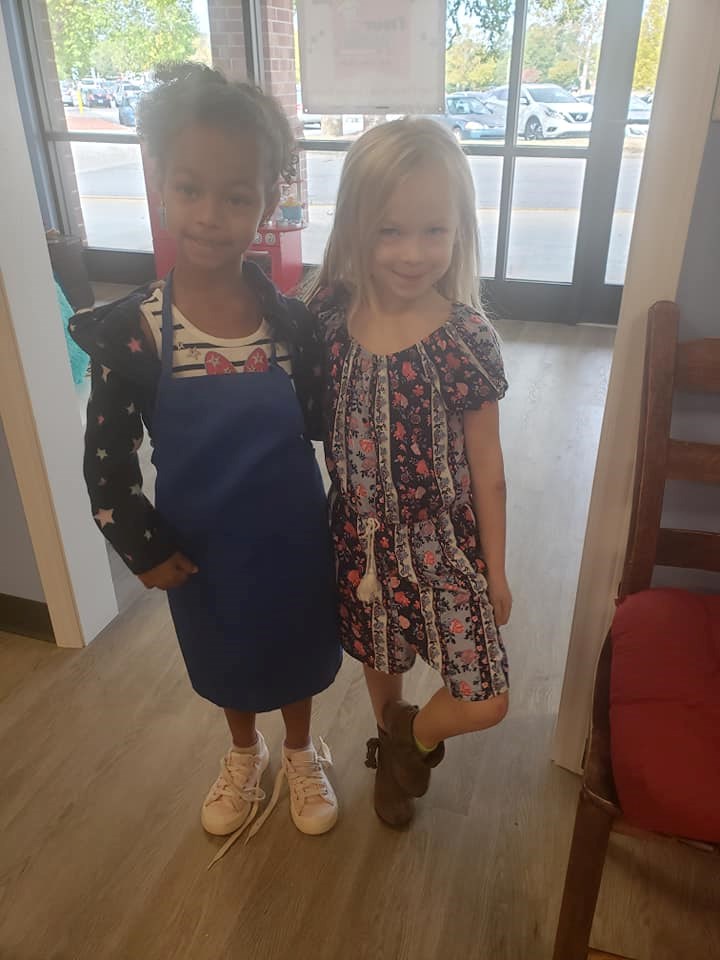 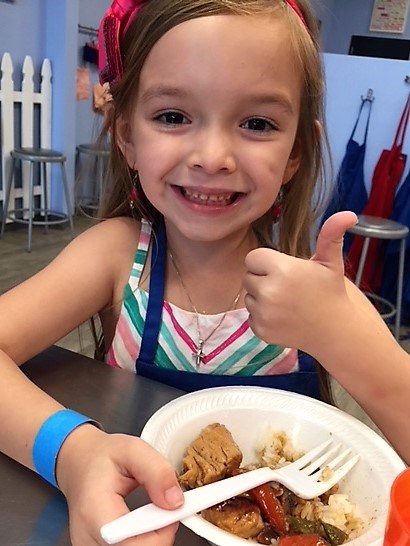 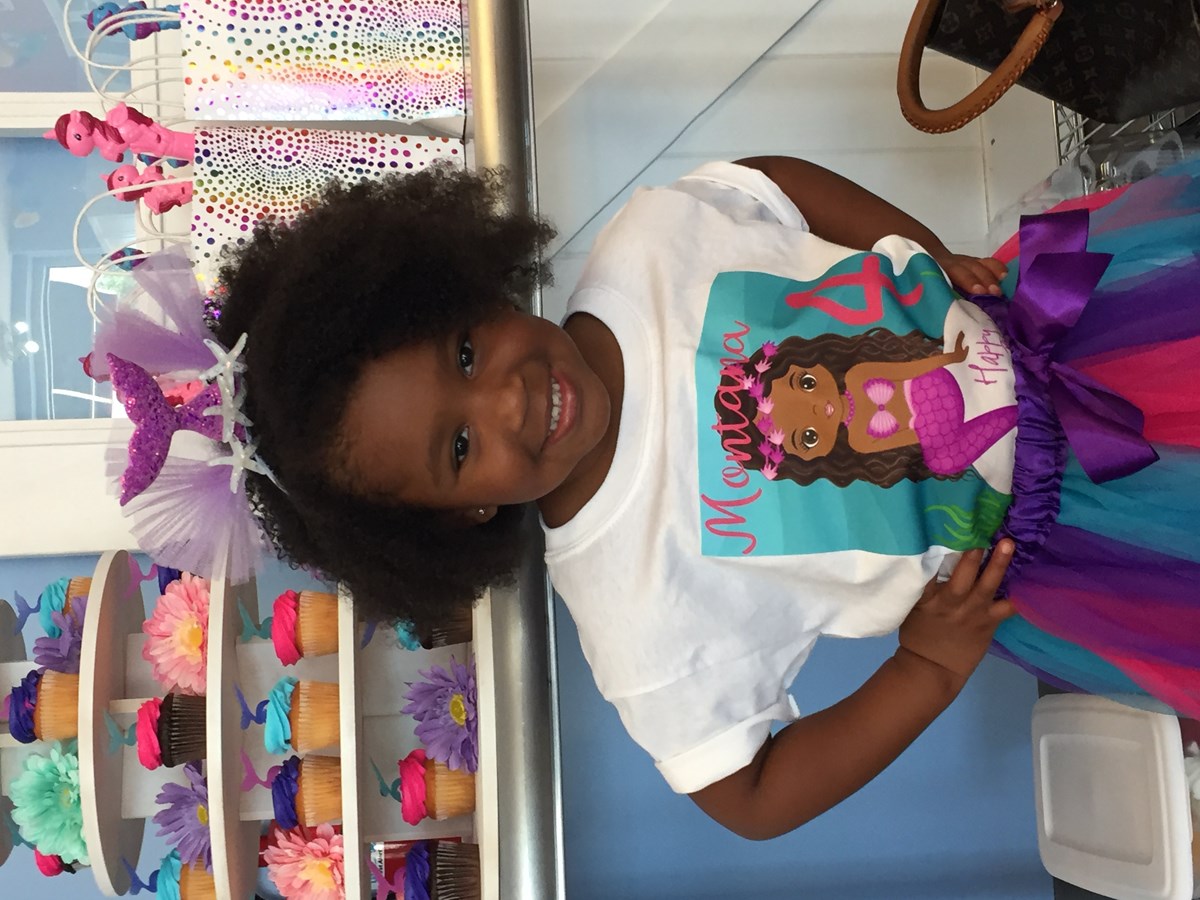 See events happening at this location!

Flour Power Nashville opened in early 2020 as the 12th franchise within the Flour Power family. Owner, Shannon Mock Miller, moved to Nashville in November 2000 to pursue her dream of signing a recording contract. She spent over 30 years working in the restaurant and party planning business. During that time she cultivated a huge extended family within the Nashville community. In 2011 Shannon married, had a daughter and became a stay at home mama. In 2016, she became a single mama and set out to create the best life possible for her and her young daughter.  "One night I decided to look into franchise ownership and while scrolling through the different opportunities, Flour Power Kids Cooking Studio literally jumped off the page. It was everything I am passionate about rolled into one delicious concept! Children, cooking, parties and fun. I decided to go for it!" Shannon has the help and support of her parents and 8 year old daughter, Stella Blue. She and Stella Blue look forward to cooking with the children of Nashville for many years to come.

See events happening at this location!