What's Flour Power All About? 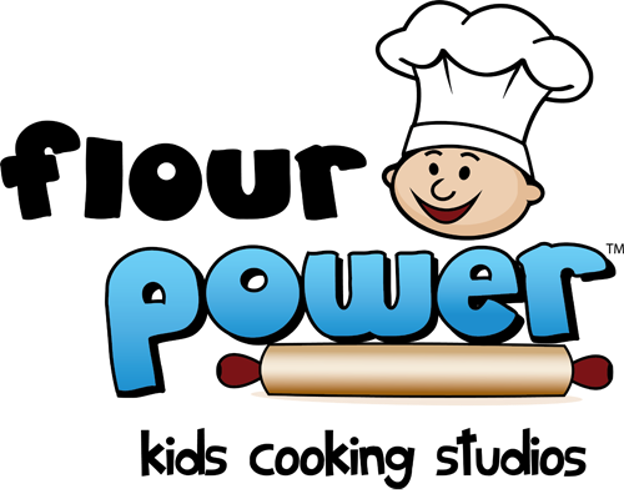 How It All Began!

Flour Power Kids Cooking Studios began in 2008 in Raleigh, NC! We've been stirring up a ton of fun for well over a decade!  Originally called Lil' Chef, Founder Susan Caldwell, began a youth fitness program to teach kids the importance of fitness and eating right in a small women's gym in North Raleigh.  The popularity of the cooking portion was so overwhelmingly positive that Susan began cooking teaching classes out of her home to test the idea that a "kids cooking studio" concept truly would work.  Every weekend, Susan invited kids in her home for parties and classes, while her family had to find something else to do every weekend!

In 2009, she began construction her first commercial cooking studio in Falls River Town Center in North Raleigh.  Quickly, she ran out of space in the small studio she designed because all cooking classes were sold out as well as all birthday party times!  Taking a big risk, Susan moved the studio in 2011 to North Hills, a mixed use retail center, in Midtown Raleigh, and opened two kitchens in one commercial space.

In 2013, she opened her first studio outside of Raleigh, in Charlotte, NC. Numerous other studios followed! In 2016, Flour Power began franchising studios to local owners.

Susan and her corporate team now focus on training, writing curriculum for our studios, and developing new programs... and of course, selling franchises but she still often pops in studios to guest teach a class and to have some fun with our Lil' Chefs!

We can't wait to meet you soon!

Find a location near you!